VALATIE – Dozens of people gathered in the village of Valatie Sunday to honor 77-year-old Joan Archer, a local business owner who was hit and killed by a car last Monday.

A candlelight vigil was held near the intersection of Church and Main streets where Archer was hit and killed.

Archer was well-loved in the community. People say even though she’s gone, they will always remember the good times with her.

Archer was remembered for having a vibrant personality. She owned JGA Antiques on Main Street.

Archer was also concerned about the safety of the intersection at Church and Main Street. New York State Police say Archer was walking on the crosswalk when a driver who was turning hit her. It’s unclear if the driver will be charged. 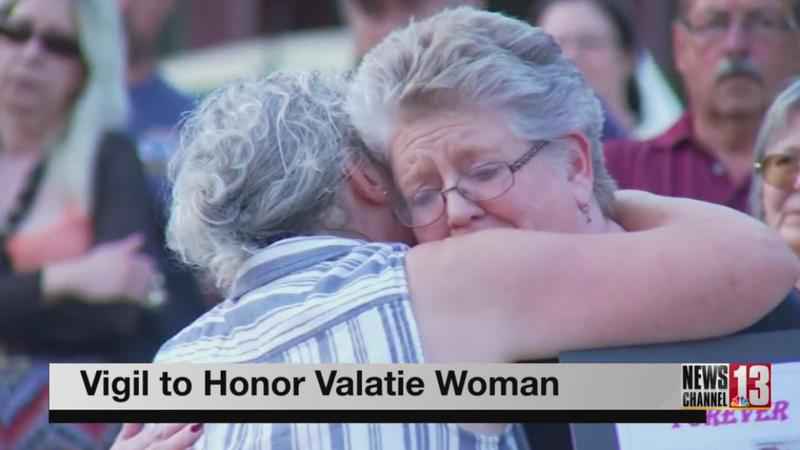 Other people have been injured at the intersection. People in Valatie are hoping this fatal crash will be the catalyst to make the road safer.

Hear what action they’re taking to help move that along by watching the video of Jonathan Hunter’s story.