Albany community members working to revitalize a neighborhood came together Sunday. They brainstormed ideas on how to transform the alley near First and Quail streets.

The meeting took place at the Frank Chapman Memorial Institute. The purpose of the meeting was for members of the Urban Conga, the design studio, to seek input from those in the West Hill neighborhood. They outlined a few suggestions for the space, but wanted to hear from the residents before they finalize their design.

Gerlene Smalls has lived in the West Hill neighborhood for nearly for 50 years. She has noticed a decline. She is hoping the project will help make the area safer.

"I’m just hoping that it doesn’t spoil anything and they can do something about it. It will probably change the community, if this comes about," said Smalls. 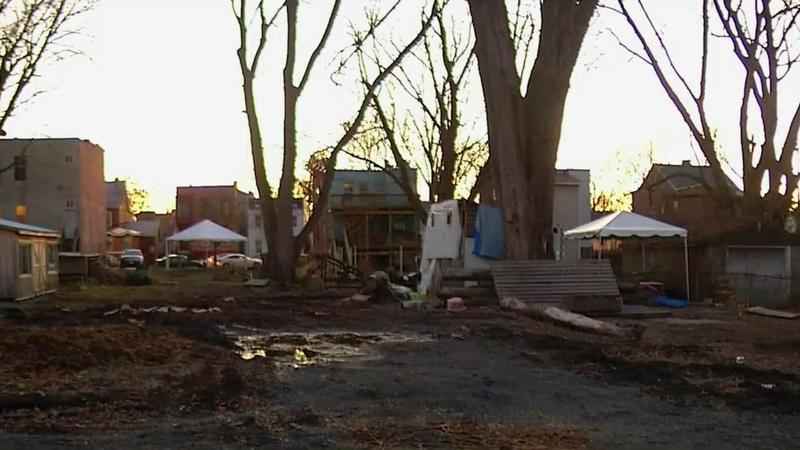 Part of the project could be complete by June of next year.