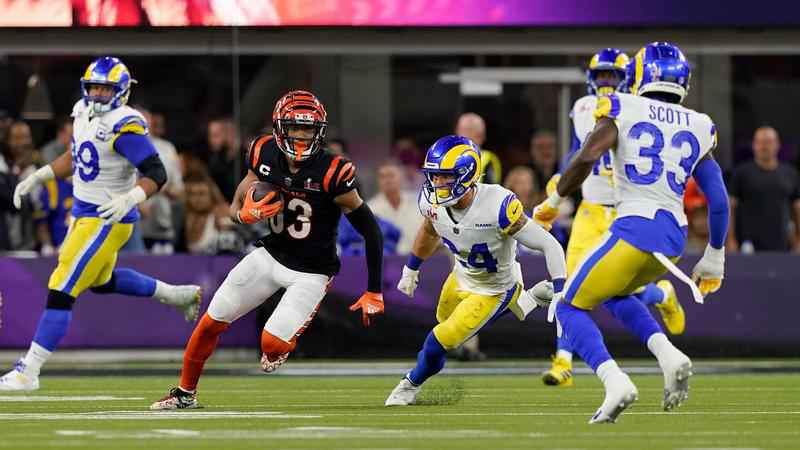 Super Bowl Sunday is a big day for football fans, but there is growing concern about long-term brain damage from the hard hits in the game.

It’s an issue 13 Investigates has been digging into.

CTE stands for Chronic Traumatic Encephalopathy It was first linked to the NFL in 2002. A doctor discovered it in the brain of Pittsburgh

Big hits intensify the thrill of football, but those big hits come with a cost.

"Concussion is no longer a problem that we can just wash under the rug," said Dr. Hamish Kerr, the Fellowship Director for Sports Medicine at Albany Med.

When it comes to CTE specifically, Kerr says much is still unknown.

"We don’t really know what age or what number of head injuries or what genetic pre-disposition is the most important thing in determining why someone develops CTE," said Kerr.

The NFL has made some changes aimed at reducing the number of head injuries.

That includes better helmets, changing drills at pre-seasons practices and new rules limiting risky behavior on the field. It appears to be helping.

However, one former NFL receiver and running back, Bob Reed, says safer rules were out long before now.

"We were taught to tackle an individual from the waist down. You’re not using your head," said Reed.

He played for the Minnesota Vikings in the 1960s.

He says he was taught properly how to hit someone when he started playing as a kid.

"If I went above your waist and I tackle you around your neck and threw you down, it was a sign that we were afraid as kids to tackle your legs," said Reed.

Kerr says if you play properly, it can be a safe game.

"If people are playing by the rules, it’s fun and safe, but if people are throwing elbows and deliberately trying to harm their opponent then that’s where it gets tricky," said Kerr.

Reed says another problem started as the game was sensationalized at the pro level.

The harder the tackle, the more attention it got.

It was all to get that 15 seconds of fame on a highlight reel.

"Players…didn’t care how you got down on the ground, but if I use my helmet, it looks more violent," said Reed.

The players saw a hard hit as a badge of honor.

"They would say, ‘Well, tape an aspirin to it and get back out there,’" recalled Reed.

You did not complain about being hurt.

Even if were hit in the head.

He says one of the only other ways to be taken out of a game is if you had a broken bone that would physically stop you from playing.

Reed says he did not have any serious head injuries during his football career. He does not believe he has CTE, because he is fully functional. However, he is still considering whether he should donate his brain for CTE.