Newly announced 21st Congressional District candidate Matt Putorti says he’s heard homophobic language before, but recent hate speech is prompting him to speak out. This time, he’s hearing it in response to his candidacy.

After strategically announcing his run during Pride Week, the candidate received a voicemail on his work phone that he says was full of hate and homophobia.

The openly gay, Democratic congressional candidate says he has been welcomed and accepted in the North Country.

He says the caller is in the minority, but feels emboldened to speak out.

Hear his response and what his opponent, Republican Congresswoman Elise Stefanik is saying, by watching the video. 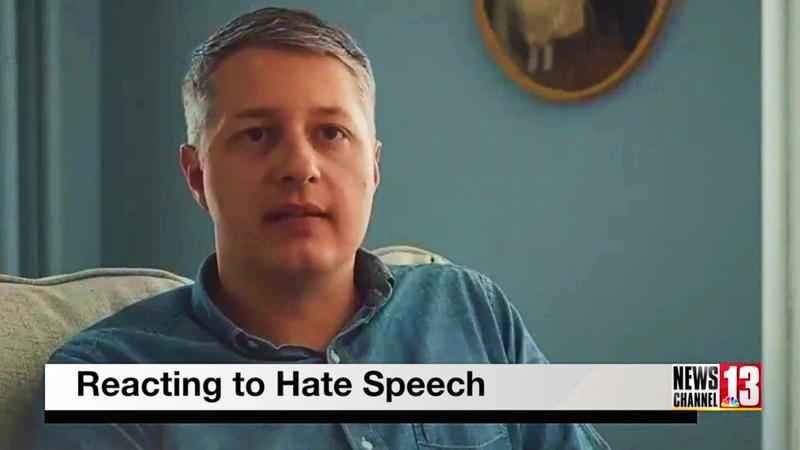