The homeless program at the Albany County Jail is the only one like it, in the entire country.

NewsChannel 13 has taken you inside it before. We were the only station invited in Wednesday as Congressman Paul Tonko toured the program, hoping to bring hundreds of thousands of federal dollars to expand it.

Right now, 20 men are staying in the homeless program. Each has his own room with a bed, a TV and a toilet.

The congressman is touring sites he hopes qualify for money through new community project funding in Washington. 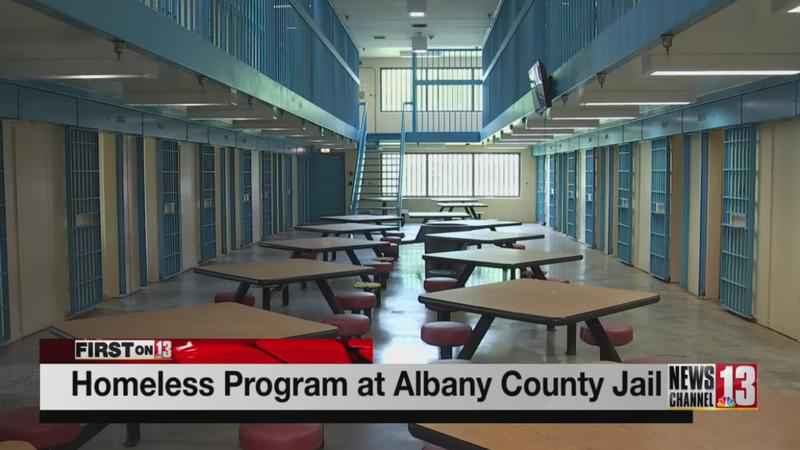 That money would turn this second neighboring, empty wing, into another homeless setting, possibly for women and children.

However, the congressman wanted to see things for himself first, before fighting in Washington for this even more.

Hear his thoughts on the program, and from people who live there and say the program is really helping them by watching the video of Subrina Dhammi’s story.