A fugitive on the run for about two weeks died after a five-hour standoff in Orlando Thursday.

Since June 10, law enforcement has been on the look out. At about 2:06 p.m. Thursday, the Fugitive Investigative Unit in Orlando, Florida tried to make contact with Green at the Mosaic at Millenia apartments. That’s when Green started making suicidal threats, Orlando Police said.

Green refused to exit the apartment, and barricaded himself in. That’s when SWAT was called in as well as the crisis negotiation team.

Orlando Police said SWAT and CNT tried to communicate with Green for more than five hours. 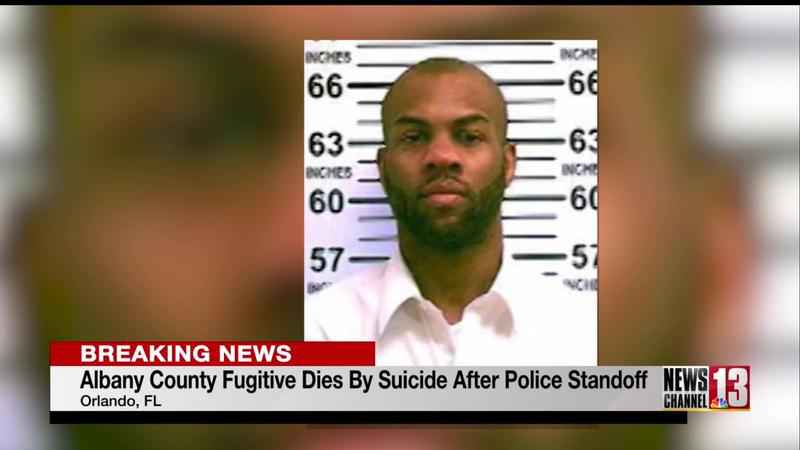 At about 7:25 pm., officers were able to enter the apartment without incident. That’s when they found Green dead in the apartment from a self-inflicted gunshot wound.

The charges were connected with an April 2020 drive-by shooting on Old Loudon Road in Colonie.