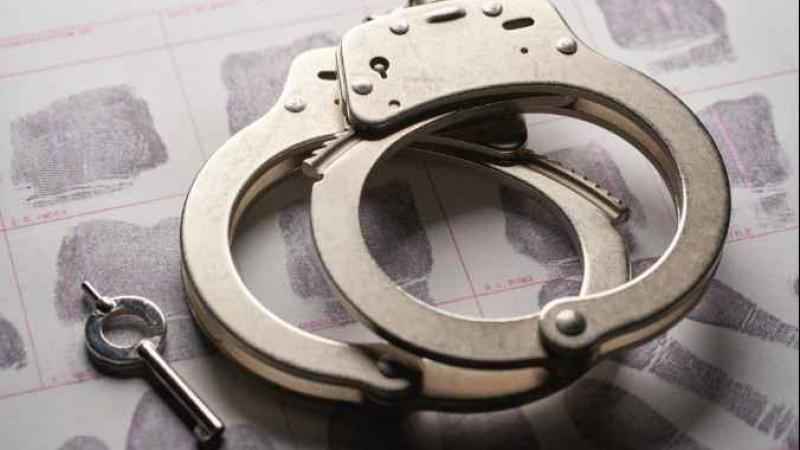 COPAKE — A couple in Columbia County has been arraigned on multiple child abuse charges.

Nellie McCaul, 40, and Duane McCaul, 38, are accused of forcing an 8-year-old child to wear soiled underwear on the child’s head and handcuffing the child to a futon.

Columbia County District Attorney Paul Czajka says the couple also forced the child to lay in a kiddie pool full of water for 30 minutes with only their head above water, and perform push-ups and jumping jacks after they got out of the water.

State Police say the couple is charged with one county each of endangering the welfare of a child, unlawful imprisonment, and reckless endangerment. They pleaded not guilty and were released on their own recognizance.

Bail was not an option in this case as all the charges are deemed non-qualifying offenses under the bail reform laws enacted in 2020.