Couple’s new podcast explores life when spouse is behind bars

Local author and movie producer Arlene Brathwaite is known for her gritty urban novels. However, her real life story could be a made for TV movie itself.

Now she’s out with a new podcast with her husband, Ali, as they tell how they lived apart for years while he served time in prison.

Ali says it happened when he was hanging with the wrong crowd, and someone was shot and killed in a robbery.

Ali was not the shooter, but his association with the others meant he would serve 21 years behind bars.

Now he’s done his time and been released. 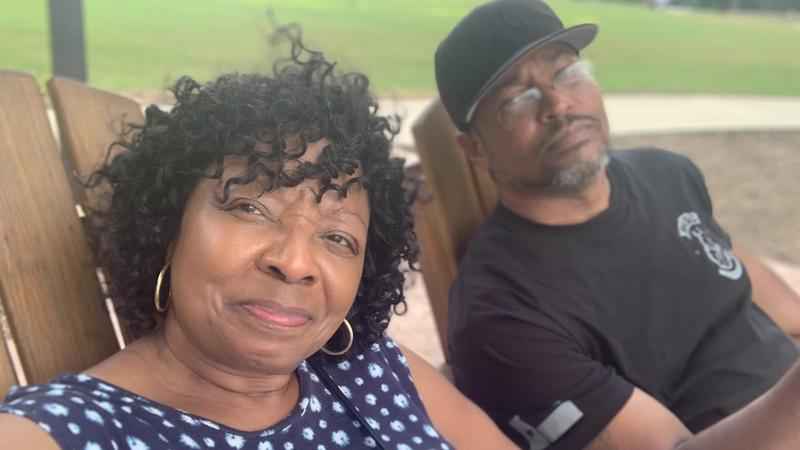 The podcast is entitled "It’s About Time."

They discuss everything from raising your kids while a parent is in prison to how tough being behind bars is on a marriage.

Learn about how they hope to help other families going through a similar situation by watching the video of Elaine Houston’s story.