Cuomo accuser: ‘He is not the victim. He is the victimizer’

News of Gov. Cuomo resignation was welcome to the women who accused him of sexual misconduct.

"Executive Assistant Number One" in the state attorney general’s report on sexual harassment by the governor is speaking out.

Brittany Commisso has filed a criminal complaint with the Albany County Sheriff’s Office, accusing governor Cuomo of repeatedly groping her.

"It feels like a weight is off of my shoulders and hopefully, I can move forward and be happy again," she tells NBC’s Kathy Park.

However, Commisso added that she felt it really didn’t feel like the governor apologized. 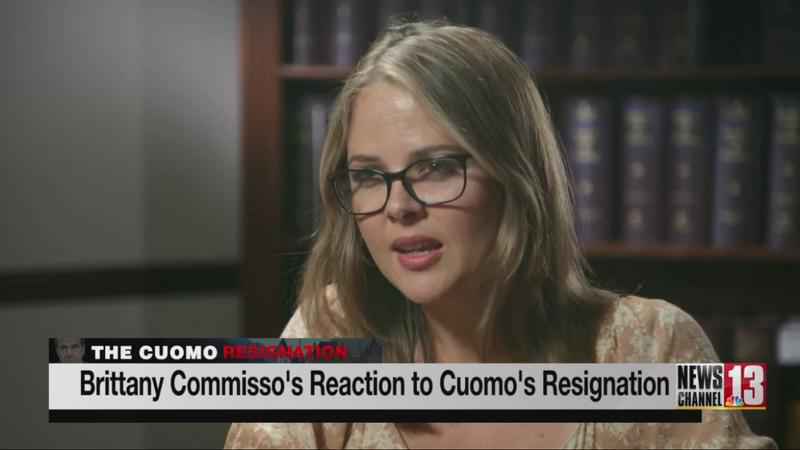