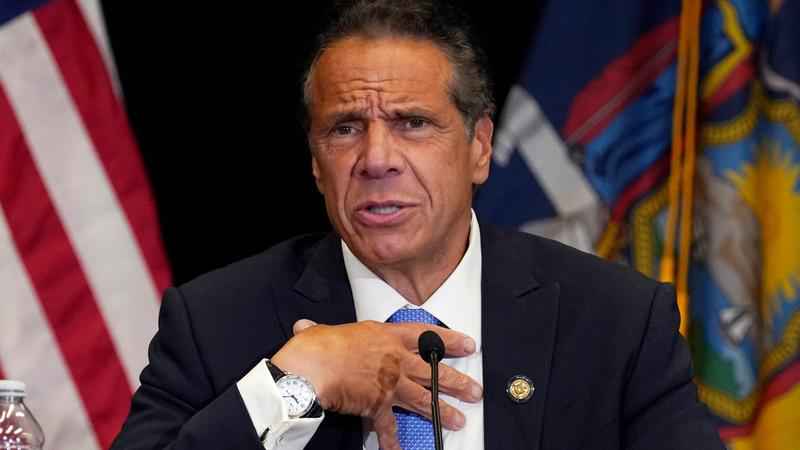 Leaders of the Connecticut Commission on Human Rights and Opportunities said Tuesday they support strengthening the state’s recent, wide-ranging anti-sexual harassment law, including changing the standard for harassment and addressing the fairness of non-disclosure agreements.

Such proposed measures would come two years after the General Assembly passed the package of reforms in response to the #MeToo movement. Among other things, it includes requiring most employers to provide their employees the free sexual harassment prevention training offered by the state. Since. Oct. 1, 2019, more than 500,000 workers in Connecticut have received the training.

“There’s no further evidence that the shift has not happened enough than the man who signed very similar laws in the state of New York continued to behave in this manner,” she said. “So clearly, there are far too many bosses and supervisors who do not know what appropriate behavior is in the workplace.”

Since passage of the Connecticut law, the number of sexual harassment complaints filed with CHRO climbed to a record high of 260, out of roughly 4,500 discrimination complaints. The agency is on track to exceed that number by the end of the year, which Cheryl Sharp, deputy director of the CHRO, attributed to the new, mandated sexual harassment training. Yet she said more can be done.

“There are things we can do to strengthen our law," said Sharp, noting that neighboring New York’s laws are more strict in some instances. For example, while Connecticut’s standard for illegal sexual harassment as having to be “severe" and “pervasive,” neighboring New York does not have that requirement.

“If there is consistent or persistent conduct of a sexual nature, there should be some remedy to the victim of that conduct,” said Sharp. New York law also defines an employer as having at least one person in their employ, while current Connecticut law requires three or more people to be affected by the law.

“We don’t want individuals being able to escape any type of punishment for their conduct because they don’t have the requisite number of employees,” she said.

The General Assembly is scheduled to convene Feb. 9, 2022.

Flexer, co-chair of the Government Administration and Elections Committee, said she supports strengthening the existing law, including scrutinizing non-disclosure agreements which “may not be the best for many victims” of sexual harassment.

On his final day in office, Cuomo released a pre-recorded farewell address in which he defended his record over a decade as New York’s governor and portrayed himself as the victim of a “media frenzy.” His lieutenant governor, Kathy Hochul, became the first female governor of the state at the stroke of midnight early Tuesday.