The state Assembly’s impeachment investigation against Gov. Andrew Cuomo has been suspended.

Assembly Speaker Carl Heastie sent a statement this afternoon explaining the reasons why.

First, the investigation would have determined if the governor should be removed from office. Second, it’s believed the constitution won’t allow someone who’s not in office to be impeached.

When Cuomo announced on Tuesday of this week that he was stepping down, it was an absolute stunner to most Capitol watchers.
Friday’s move by the Assembly might not be as shocking, but it is controversial, drawing fire from both sides of the political aisle.
So what’s the reasoning behind this? 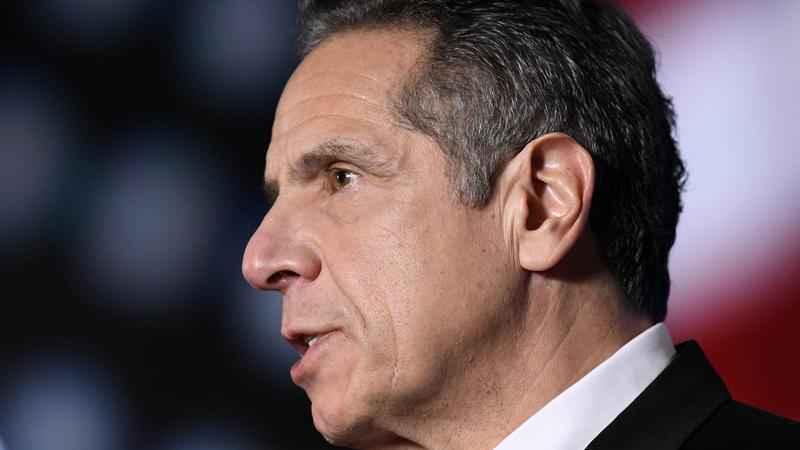 Since March, outside lawyers have been helping the Judiciary Committee conduct a wide-ranging investigation on whether there were grounds to impeach Cuomo.

Assemblyman Chuck Lavine, chairman of the Judiciary Committee, said Friday, "Although not complete, the committee did uncover credible evidence in relation to the allegations that have been made in reference to the governor."

Assemblyman Ron Kim, a New York City Democrat, had urged the Assembly to impeach Cuomo anyway to prevent him from running for office again in New York.

Senator Jim Tedisco, a Republican from Glenville, issued a statement Friday which said in part, "It’s a sad commentary that even in his final days as governor, Andrew Cuomo has been able to roll the majority in the Legislature and make them his lapdog."

Keep in mind, there are several other active investigations of the governor by at least five county district attorneys, including David Soares in Albany.

Heasties’s office didn’t say whether the committee would still publicize its findings, as several lawmakers have suggested should happen.

Hear reaction from lawmakers on both sides of the aisle by watching the video of Dan Levy’s story.