On the same day the governor is moving out, his attorney is continuing to speak out about the allegations against him.

She claims there are inaccuracies with the stories of five of the accusers in the report. Those inaccuracies range from the times the women say they’re in the executive mansion to what they allege happened.

"I believe that to the extent that the New York State Assembly or any other government entity will be relying on that August 3 report to make decisions, to make findings, it is incumbent upon the chief legal officer of our state to make corrections, include material omissions and supplement the record with information that bears directly on a number of the findings that were included in that report," said Glavin. 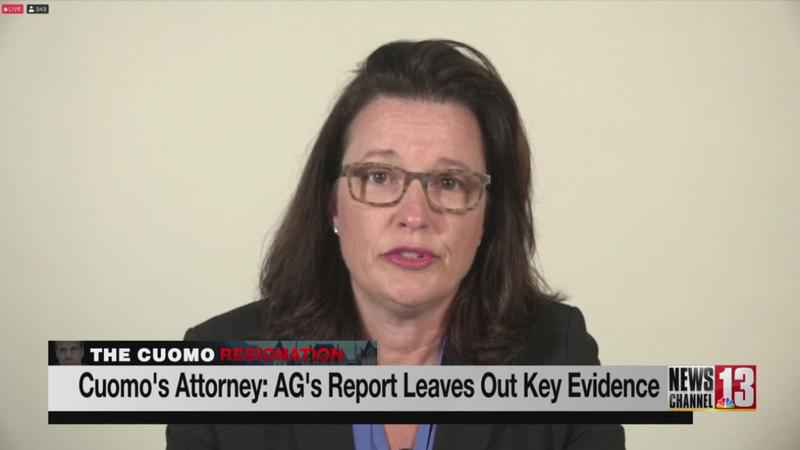 "That investigation was exhaustive, thorough, and without outside influence, period. Given the multiple, ongoing criminal investigations into the governor’s conduct, it would not be appropriate to respond further to these baseless attacks."