Bob Duffy served as Gov. Cuomo’s lieutenant governor from 2011 to 2014. He says he was shocked and dismayed by the news and applauded the courage of Cuomo’s accusers.

Duffy says he only dealt personally with the governor about 10% of the time while working.

"The governor is somebody who, by nature, is affectionate. He sees me, he’s hugged me, he’s kissed me in the past. Never something inappropriate," said Duffy.

Duffy’s successor, Kathy Hochul says it wouldn’t be appropriate for her to say much, pointing out that she would become governor if Cuomo left. 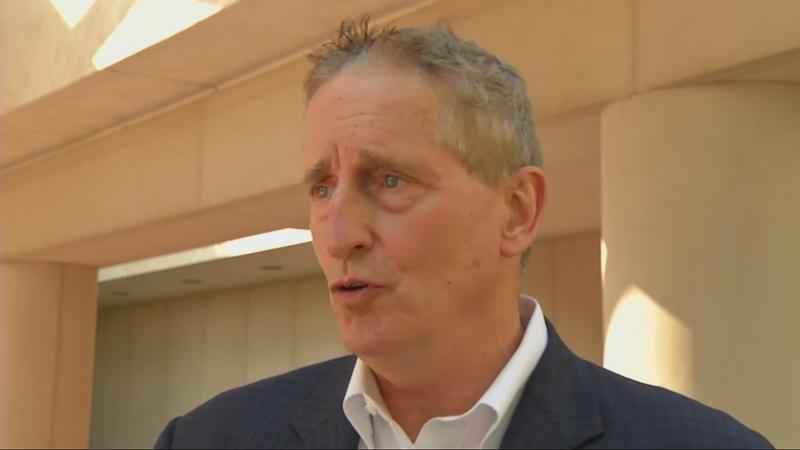