SARATOGA SPRINGS – More parents are speaking out about the recent violence among young people in Saratoga Springs.

It comes after NewsChannel 13‘s story Wednesday about a teen attacked in Congress Park.

The man did not want to be identified, but spoke with us earlier. He showed us the video, but to protect the identity of his daughter he did not want us showing it to you. 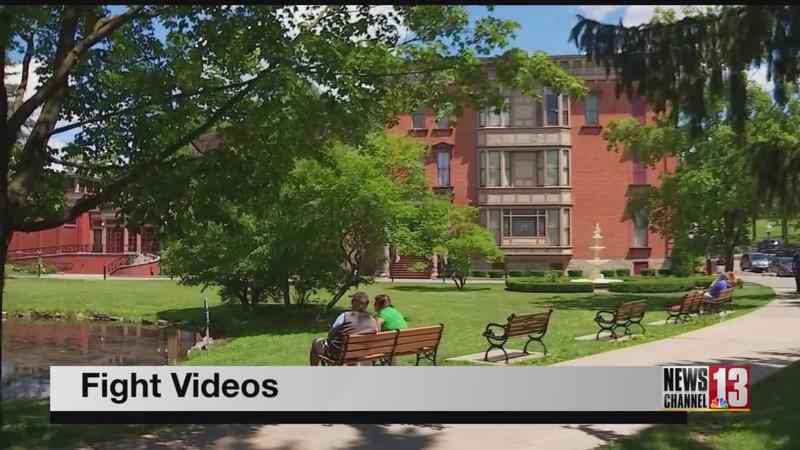 Sometime this spring, his daughter was pushed into another girl and then was punched in the face.

The man NewsChannel 13 spoke with Thursday says the same kids who attacked his daughter also attacked Altimar’s daughter. There’s even an Instagram page called "518 Fights." People are encouraged to send in their fight videos to this page.

The parent says he’s hoping they can stop this before somebody gets seriously injured or even killed.

He wants to connect with other families who have been attacked.

If you email us at newstips@wnyt.com, we can connect you.

Learn about what he hopes can be done to help stop the violence by watching the video of Jonathan Hunter’s story.