The Capital Region continued to grow through the pandemic, making it one of only two economic development regions in the state to see total population gains between July 1, 2020, and July 1, 2021.

The only other Regional Economic Development Council region to see population growth was the Hudson Valley, which picked up 3,032 people, or .01%.

Many of the Capital Region’s movers likely came from the New York City region. 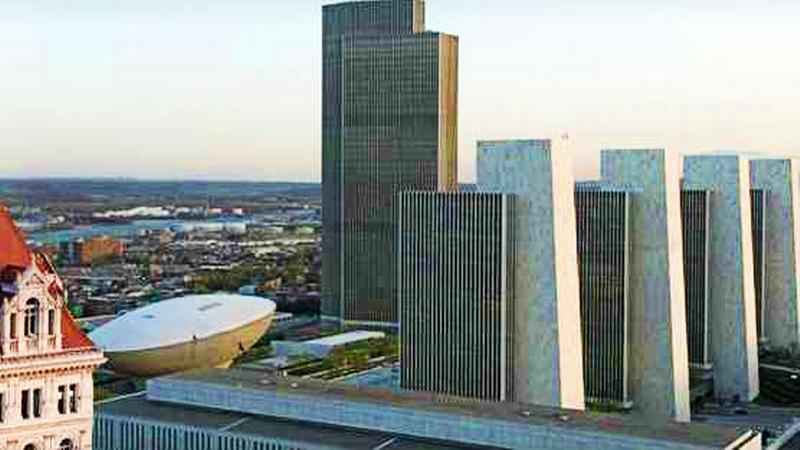 Saratoga County had the state’s third-largest total population gain of 1,670. Greene County had the eighth-largest gain and was also the state’s second fastest-growing county. Schenectady and Columbia counties tied as 10th biggest gainers.

The Capital Region’s business and education community are hoping to build on the gains through the CapNY talent attraction campaign, which is being led by CEG.