State police have released the names of two people killed in a head-on car crash on the Northway.

It happened Friday night on I-87 southbound in Chestertown.

Police say the driver of a Mini Cooper collided head-on with a Volvo.

The driver of the Volvo was airlifted to University of Vermont Medical Center and is in critical condition.

The front seat passenger, Matthew Huff of Westfield, New Jersey and the rear passenger of the Volvo, 30-year-old Kerry O’Reilly of Dorchester, Massachusetts were both pronounced dead at the scene. 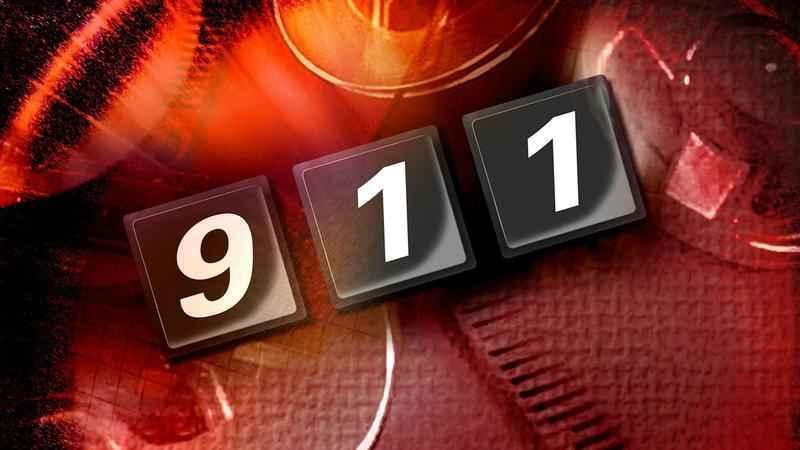 The driver of the Mini Cooper was airlifted to Albany Medical Center and is in fair condition.

State police say the crash remains under investigation, and more information will be released.

NewsChannel 13 will bring you updates as soon as we learn more.