Saratoga Springs-based Death Wish Coffee is getting behind the effort to rebuild a skate park in their hometown.

The makers of the “World’s Strongest Coffee” are partnering with ON DECK Saratoga to build a new, concrete skate park in Saratoga Springs. Death Wish is matching donations up to $25,000.

"The skate park and all parks in Saratoga Springs provide gathering spaces for residents to make memories, which makes living and working here a great joy," said Mike Brown, founder of Death Wish Coffee. "We’re honored to have the opportunity to help build the spaces that serve to create these magic moments." 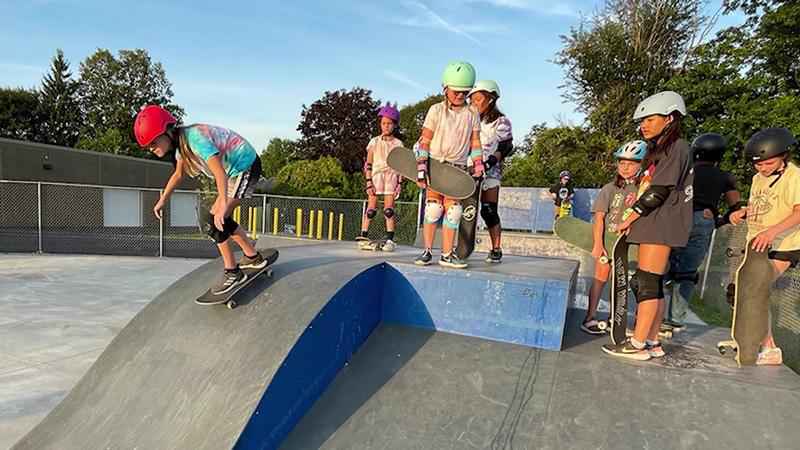