Some people have already started early voting in New York. But we want to draw attention to five questions on the ballot. They all call for changes to the state constitution. All this week, Faith King will break down what you need to know about each question.

PROPOSAL ONE, AN AMENDMENT
Amending the Apportionment and Redistricting Process

This proposed constitutional amendment would freeze the number of state senators at 63, amend the process for the counting of the state’s population, delete certain provisions that violate the United States Constitution, repeal and amend certain requirements for the appointment of the co-executive directors of the redistricting commission and amend the manner of drawing district lines for congressional and state legislative offices. Shall the proposed amendment be approved?

MORE: Montgomery County farmer worried about how Prop 2 would affect his business 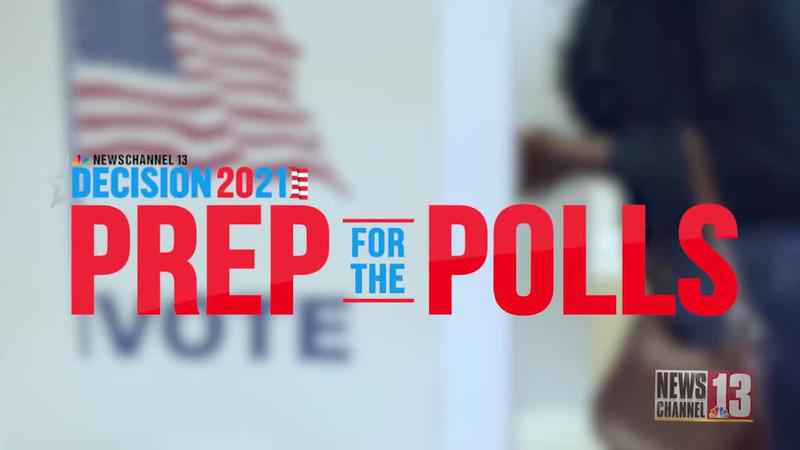