A murder suspect in Rensselaer County compared himself Tuesday to the fictional character Dr. Richard Kimball, also known as "The Fugitive," who was wrongfully convicted of killing his wife.

James White is representing himself in his quadruple murder trial.

This case involves one of the most violent and disturbing crimes in recent Capital Region history.

It involves tying up, blindfolding, and stabbing four people, including two young children in their Lansingburgh apartment Christmas week in 2017. 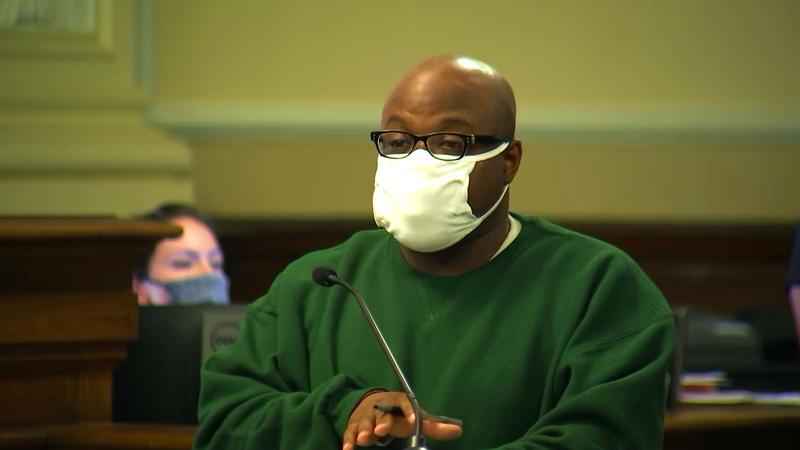 Referring to the old adage that a lawyer who represents himself has a fool for a client, 41-year-old White told jurors, "Nobody will ever tell you that James White is a fool."

Co-defendant Justin Mann has already pleaded guilty in the case.

Pointing directly at White, prosecutor Cheryl McDermott told jurors all four victims were killed at the hands of that defendant, just so that he could steal a television set and some video game controllers.

During his opening statement, White said all the evidence pointed to Mann, who is expected to testify for the prosecution and be cross-examined by White.

If convicted, White faces life in prison, without the possibility of parole.