A pre-trial hearing took place Monday morning for two Pittsfield residents accused of abandoning more than a dozen cats during a winter storm.

Defendants Kelly Hathaway and Arthur Raney are both facing 15 counts of animal cruelty. The couple was arraigned last month and pleaded not guilty to those charges.

On the weekend of January 28, more than a dozen cats were found on back roads in Richmond and Lanesborough. Most of the cats were eventually captured and brought to the Berkshire Humane Society.

According to court documents, Hathaway owned the cats and dumped them because she feared getting evicted from her apartment. The documents also say Raney drove Hathaway to dump the cats.

The hearings are to continue in July. 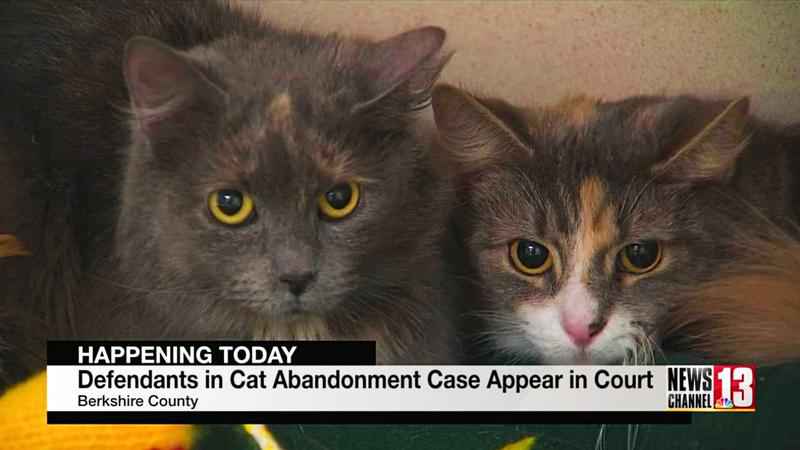