The Passport sells for $40 and includes a beer flight or pint of beer at all six breweries.

Now the Trail is also offering a $20 pass to include a beer flight or pint of beer at three of the member breweries.

The new pass is marketed to visitors coming to Schenectady County for shorter term stays. 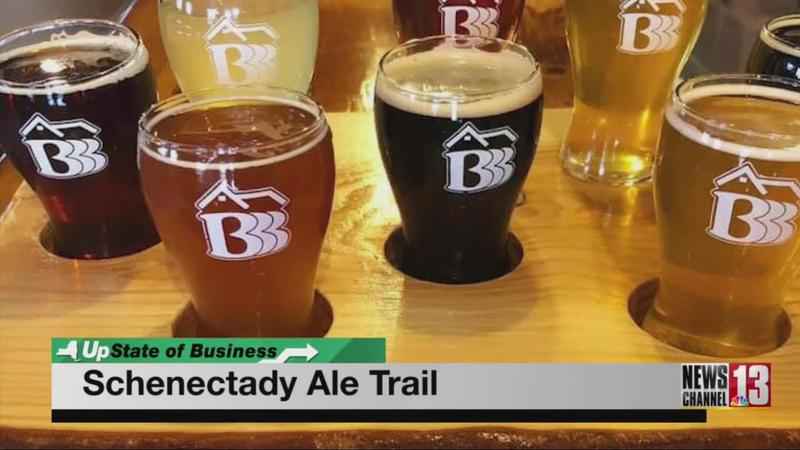 Both passes can be purchased at discoverschenectady.com. The Passport is downloaded to the user’s mobile device and presented at the participating breweries of their choice.