Court documents obtained by 13 Investigates show former Gov. Cuomo’s court date has been moved. They also reveal how Albany District Attorney David Soares feels about how the case has been handled by Sheriff Craig Apple.

Cuomo was supposed to appear in court on Nov. 17. However, a request by the district attorney’s office was granted to move that appearance. His new arraignment date is Jan. 7 at 1:30 p.m.

Cuomo is accused of groping a former aide in the Executive Mansion. If convicted, he could be forced to register as a sex offender.

The misdemeanor complaint against Cuomo was filed by the sheriff’s office on Oct. 29.

The former governor resigned from office in August after a report from the state attorney general’s office alleged he sexually harassed 11 women. 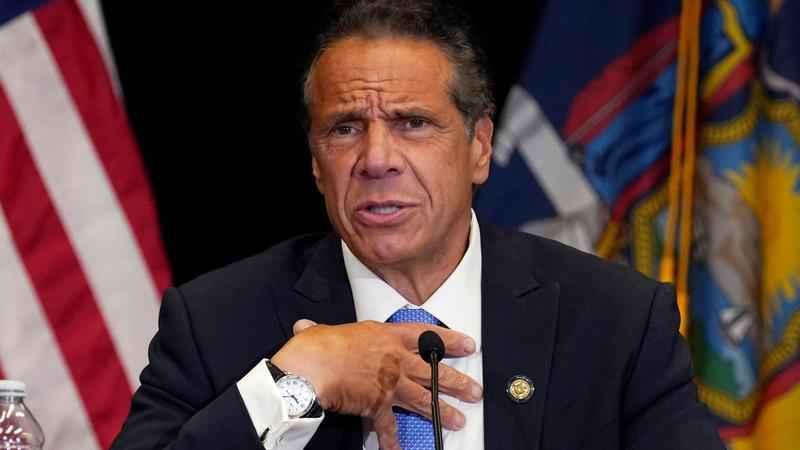 The court date change is noted in the 126 pages of documents 13 Investigates obtained on Friday.

They also include a letter from Soares. It says that when Apple’s office filed its criminal complaint, it upset his own investigation. Soares says his office was investigating Cuomo for months. Now the district attorney’s office is on the clock to have its case ready as well.

Furthermore, the DA says he has concerns about the filing. It does not include a sworn statement by the victim, according to Soares. He says that could prevent prosecution.

The sheriff says that’s not the case.

"The investigators included sworn testimony and the policies and protocols for interviewing victims of sexual assault were followed," Apple said in an email to NewsChannel 13

The sheriff held a news conference last week addressing frustrations about how he didn’t notify the DA or Cuomo’s team before filing the charges. Apple said he did not think other investigations would be impacted.