A domestic incident led to a drug bust in Watervliet.

Alex Wilks, 23, is facing a long list of charges, including five felonies.

Police say his ex-girlfriend reported him for damaging her property and violating an order of protection.

Officers tell NewsChannel 13 they took him into custody as he was trying to leave the area. They say they found a stolen handgun, crack cocaine, ecstasy and more than $11,000 cash in his car.

Wilks was arraigned and sent to the county jail without bail. 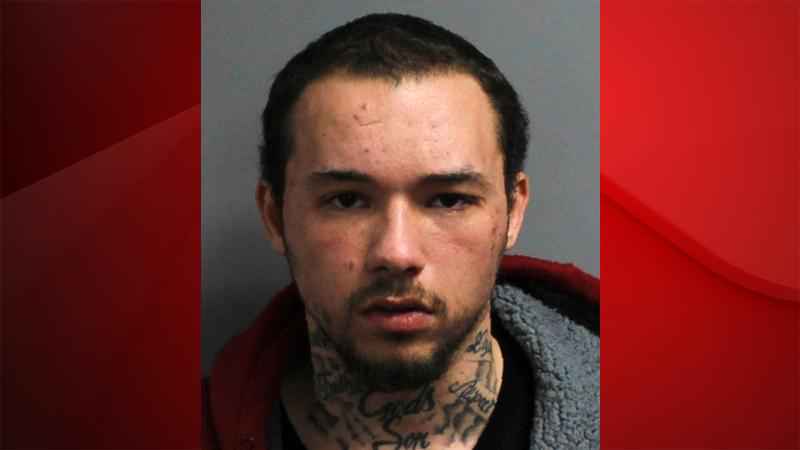