Driver accused of running man over, crashing into Cobleskill motel

A man is dead after police say someone intentionally ran him over and then crashed into a building in Cobleskill.

It happened Tuesday at the Colonial Court Motel on Main Street. Police say 50-year-old James Williams was sitting on a bench outside his room when an SUV hit him and then continued to crash through the wall and into his room.

The driver was 53-year-old Raymond George, according to police. They say he ran Williams over with his 2008 Saturn Vue after the two had an argument. Police found him less than a mile away and arrested him.

George is a Level 3 sex offender who was out on parole. He’s charged with first-degree manslaughter. He was arraigned and then sent to the Schoharie County Jail without bail. Police are still investigating and say he could face more charges. 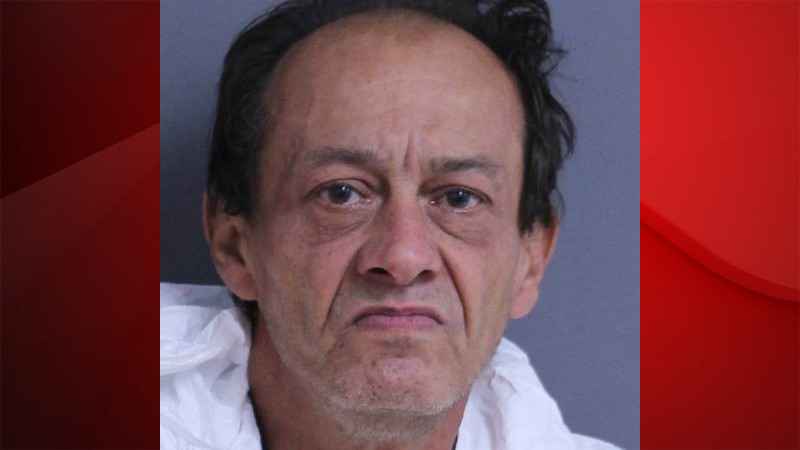 The motel is no longer structurally sound. The Red Cross is assisting the 11 people who were staying there.

Williams had his two dogs with him at the time of the crash. One died at the scene. The other was taken to a veterinarian but had to be euthanized.