A man is dead after his car went off the road and crashed into the Sacandaga River. It happened Sunday night along Old Corinth Road in Hadley.

NewsChannel 13 first reported on this incident Sunday night after it drew a large emergency response to the area of the Hadley Bow Bridge, which crosses the river.

State police say a car driven by 66-year-old Edward Mastrangelo of Queensbury went off the shoulder, down a steep embankment, and ended up in the water.

Divers from the Corinth Fire Department were able to remove Mastrangelo, who was pronounced dead at the scene.

Police say an autopsy on the victim is pending. 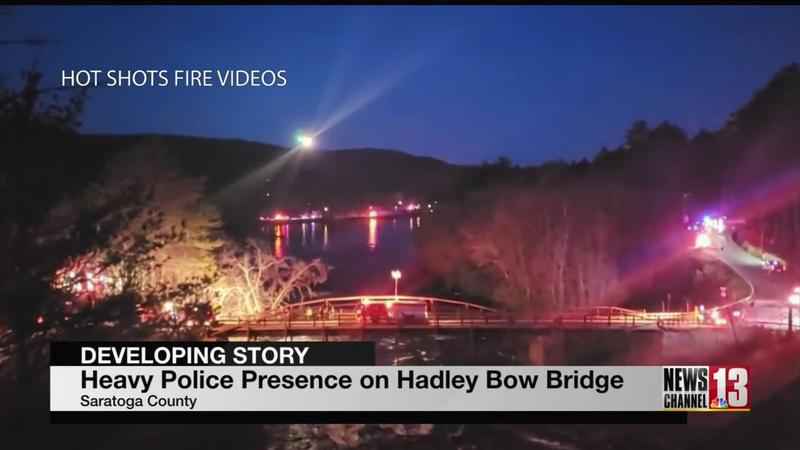