Duffy gets 18 to life for role in Johnstown murder

Convicted murderer James Duffy was sentenced Wednesday to 18 years to life in prison.

Duffy admitted his role in the killing of Allyzibeth Lamont in October 2018 in Johnstown and burying her body in a shallow grave off Exit 13 of the Northway in Malta.

"Nothing I can say is going to bring back her. Allyzibeth isn’t coming back, unfortunately. So I’m just going to say I’m sorry," Duffy said minutes before learning his sentence.

Duffy testified that Georgios Kakavelos, his boss at a sub shop, paid him to help him murder Lamont because she was threatening to turn Kakavelos into the Labor Department. Duffy agreed to testify in exchange for a reduced sentence of 18 years to life.

Kakavelos was convicted of first-degree murder and could be sentenced to life in prison without the chance for parole. 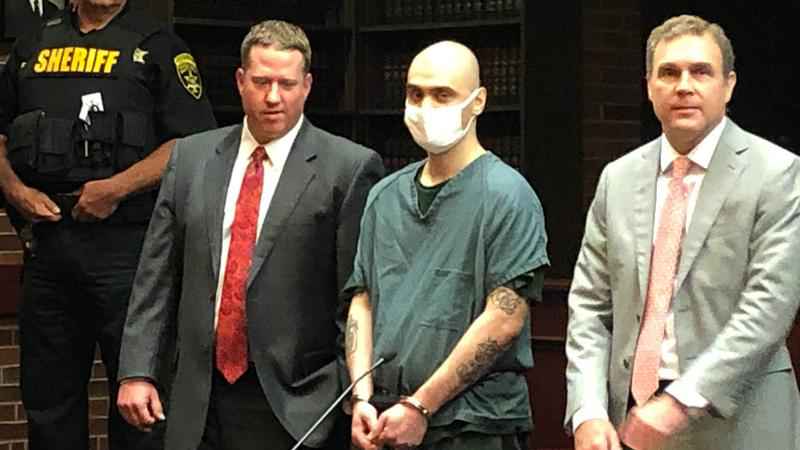