A man who died in a DWI crash in Rensselaer County was remembered at a private service on Thursday.

Kevin Munn was 38 years old. His obituary says he was from Wynantskill, and notes his family and friends will forever miss his smile and good nature.

Munn was driving a Honda Civic when he collided with a GMC pick-up truck on State Route 355 on April 21. 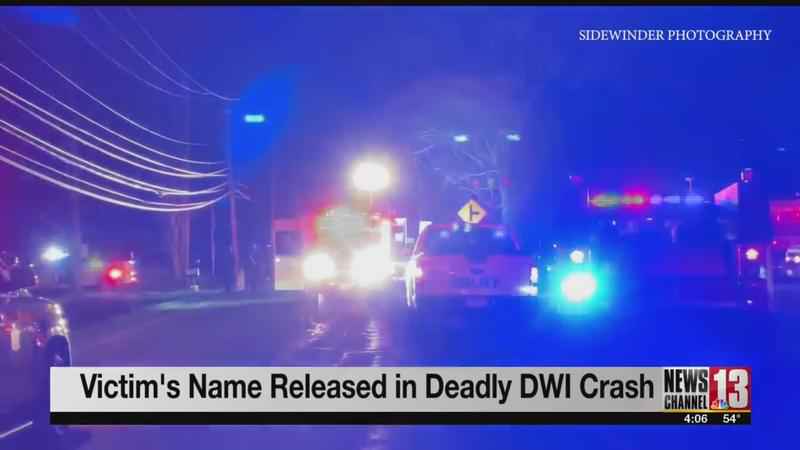 Densmore has been charged with driving while intoxicated, vehicular manslaughter and failure to keep right.

The sheriff’s office says Munn was trapped inside his car before he was taken to a local hospital, where he died.

NewsChannel 13 spoke with Rensselaer County District Attorney Mary Pat Donnely about this DWI crash. She could not give too much detail into this case because it is an ongoing investigation. However, she says the next step for Densmore will likely be an indictment.

She says her office will make sure to keep the public updated as the case moves forward.

Learn about plans the county has to add his name to a more permanent memorial by watching the video of Tessa Bentulan’s story.