GlobalFoundries is on its way to raising $26 billion. The dash for mad cash is also known as an initial public offering or IPO.

Some industry analysts say the debut was flat. However, a local expert sees it differently, and expects big dividends for surrounding communities. 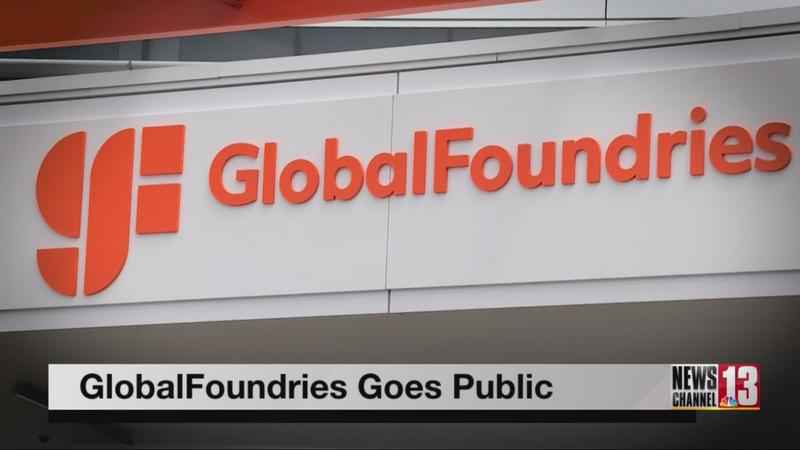 Johnson says only companies with a good story to tell go public. GlobalFoundries story kept getting better Thursday, despite what some called a lackluster opening. Shares were selling at $47, on the higher end of expectations. Johnson says Thursday’s performance showed it was priced right.

He believes this was a perfect time for GlobalFoundries to go public.

Find out why, and learn about the pros and cons of the new development it could bring to the surrounding area, by watching the video of Jerry Gretzinger’s story.