It was an emotional day in court, as his victims talked about a manipulative, controlling predator.

Willetts received 16 years in state prison as part of a plea agreement.

This case covered three young victims, some as young as 8 when the abuse began. 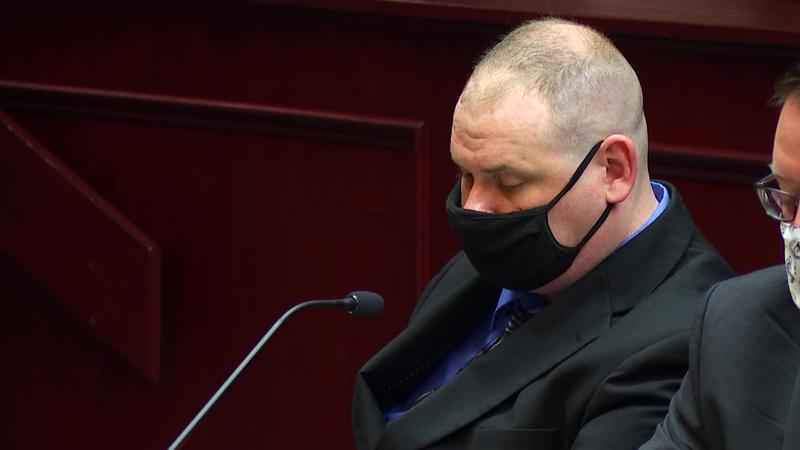 Prosecutor Jennifer Buckley read one victim’s statement:
"Not only did you abuse me for 11 long years, but you destroyed me mentally for a while. The stress you put me through made me twitch awake multiple times a night, every night," said the statement.

Another victim described Willett as controlling and manipulative.

"Whenever I would try to tell him that I was uncomfortable, he would say ‘I love you more than anything else in this world, and if you told me you were uncomfortable with something, I would stop,’ but he never stopped."

The girls bravely came forward to detail the abuse.

Also in court were Sheriff Michael Zurlo and a sizeable law enforcement presence here to support the victims. It’s a strong message that Willetts is not one of them.

The victims looked straight at the defendant when they spoke. He looked down, never meeting their eyes.

Hear the parting message one of Willetts’ victims had for him before he was led away in handcuffs, by watching the video of Kumi Tucker’s story.

Notice Willetts’ former boss, @SheriffZurlo & a significant law enforcement presence in the courtroom- a showing in support of the victims, saying "he’s not one of us." pic.twitter.com/OwTaMPc5oy

Judge @JimMurphyIII had strong words for Willetts, noting that the defendant couldn’t even look at the victims as they spoke, & didn’t even say two simple words, "I’m sorry." Story tonight on channel 13.