For decades, there has been racial tension between the Asian and Black communities. Following the incidents of hate crimes, we saw a lot of people take to the streets, including Blacks who supported Asians in their fight against hatred and racism.

Blacks are keenly aware of the suffering that emanates from hatred and violence, so they vowed to present a united front with Asians. However, it hasn’t been easy to get to this point.

Joyce Williams is not a litigious person, but she says something that happened to her at a Chinese restaurant in Albany last month has forced her to go to court because of principal.

Williams says first the clerk had an attitude towards her, and then the order wasn’t prepared correctly.

When the restaurant refused to return her money, she called police. 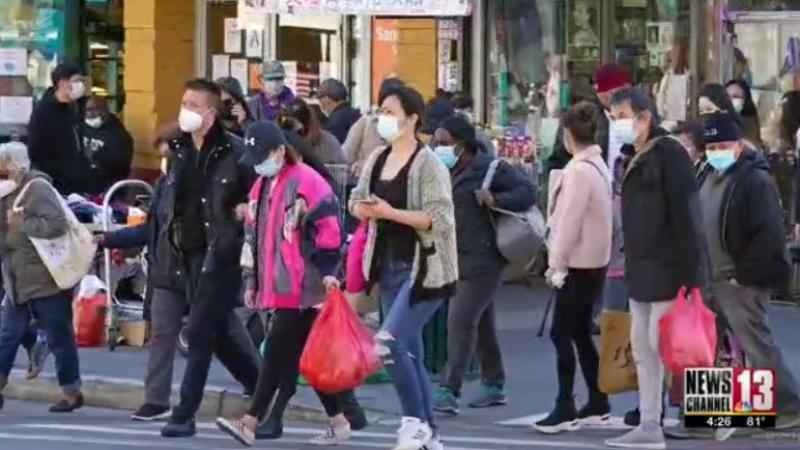 Williams says it’s not the first time, she feels she was treated disrespectfully by an Asian merchant. She said she also attempted to purchase a wig from a local Asian store recently, and was told along with the other Black women in the store that they could not try the wigs on.

Hear Williams talk more about her experiences with racial tension, a response from the restaurant, and learn about what some who study these cultures say is at the heart of the tension by watching the video of Elaine Houston’s story.