New details are emerging in a deadly helicopter crash in Washington County.

NewsChannel 13 has been in communication with the FAA and the NTSB regarding the Saturday evening crash that killed Craig Seeley and his daughter, Katie Seeley, both from Argyle.

The FAA defines Seeley’s helicopter as "amateur built," meaning it came in a kit and Seeley put it together.

The NTSB had an investigator on the ground in Argyle this weekend and expects to post its initial findings before the end of the month. 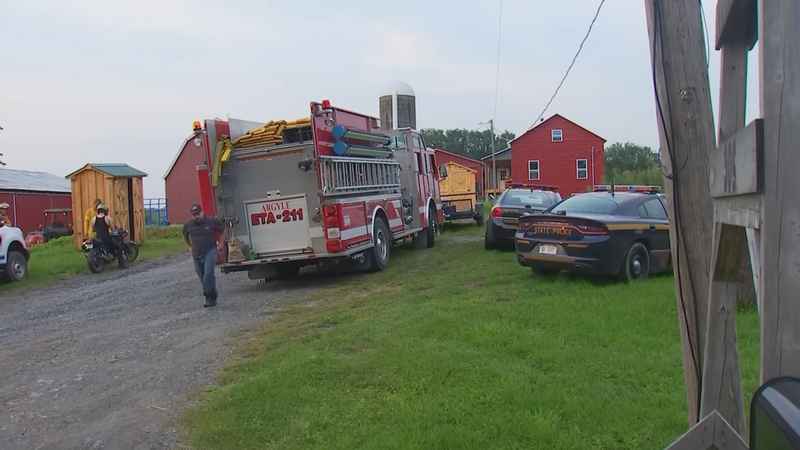 Emergency crews at the scene of the deadly helicopter crash in Washington County.[WNYT]