Assemblymember Pat Fahy says a ban on plastic water bottles in parks will cut down on pollution.

If passed, single use plastic bottles would not be sold in state parks.

Fahy says it’s an extension of the principal of "leave no trace." 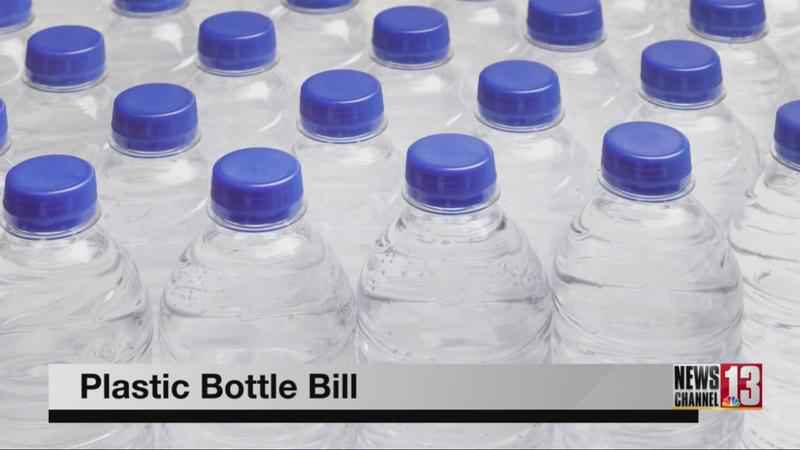 She hopes the bill will be debated and come up for a vote in the next legislative session.