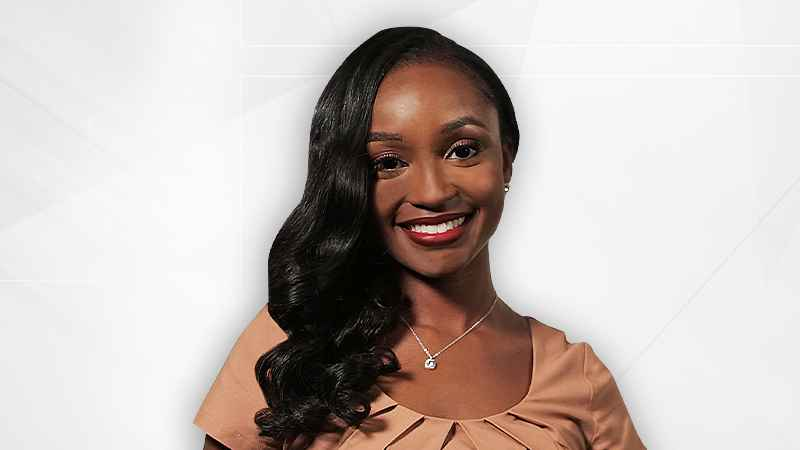 Before moving to the Capital Region, she worked in Louisville, Kentucky, where she covered months of Breonna Taylor protests and civil unrest. She also worked in Alexandria, Louisiana for nearly two years as a multimedia journalist and weekend anchor.

Faith graduated from the University of South Alabama with a degree in broadcast journalism. During her four years there, she fell in love with storytelling, and serving her community. That’s also where she became a proud member of Alpha Kappa Alpha Sorority, Inc.

She’s excited to join the WNYT news team and is looking forward to waking up every morning with the Capital Region.