NEW SCOTLAND – Philip Rabadi – the man killed in a New Scotland homicide – is described by family as a young and wonderful man.

His father shared his sorrow about the death of his son on Facebook.

NewsChannel 13 is also learning what unfolded as his family realized something was wrong.

Both Rabadi and his wife, Elana Radin, worked at St. Peter’s Hospital as physician’s assistants. 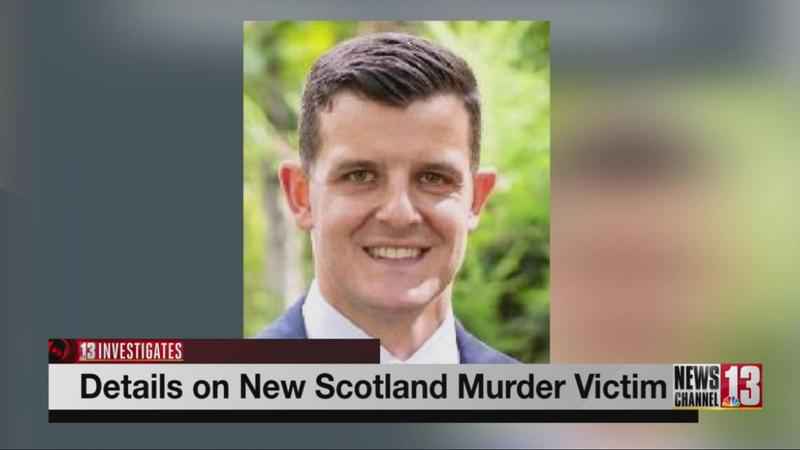 It’s considered to be unusual for any physician assistant to be late to work.

Rabadi’s wife called 911 after he didn’t respond to her and did not show up to work.

Police went to the home to do a welfare check, and that’s when they found him.

The obituary says the memorial service will be on Thursday at the Albany Country Club at 10 a.m. It is going to be a private service for friends and family only.

Learn more about the newlywed couple and how neighbors say they will remember them by watching the video of Tessa Bentulan’s story.