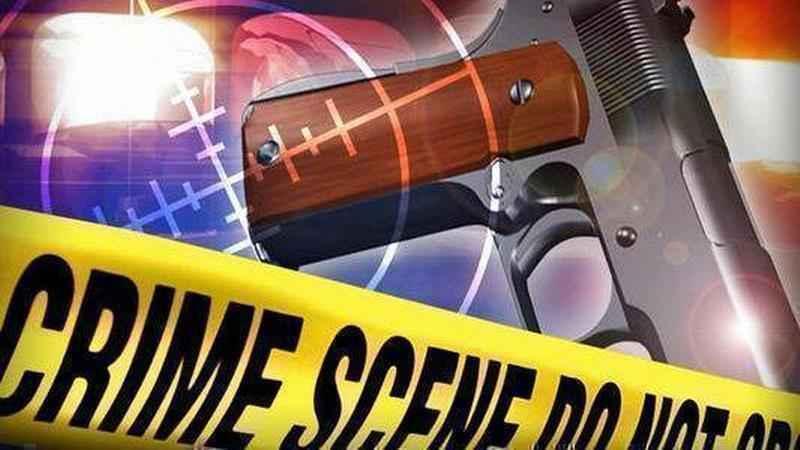 PITTSFIELD- An investigation is underway in Pittsfield where a man has died after being shot by a police officer.

Police say they responded to the 200 block of Onota Street around 9:45 Friday night, for reports of a man who had hurt himself. That’s when they say they found a 22-year-old man with a self-inflicted laceration on his face.

Police say the man refused medical attention — and was left with his girlfriend who agreed to care for him.

About 25 minutes later, police were called back to the scene for a disturbance.

They say they found the man armed with a knife — eventually trying to advance towards the officers. They say they tried to tase him twice and when those attempts failed, an officer fired their gun.

The man was treated at the scene and rushed to the hospital where he later died.

Police are not releasing the names of the victim or the officers involved at this point.

The case has been turned over to the Berkshire District Attorney’s Office.