The FBI bureau in Albany sent out a warning about a telephone scam.

They say the caller is impersonating a special agent from their office.

The scammers are spoofing the number seen on your screen, and telling people they need to pay a fee to avoid arrest.

The FBI says it will never solicit money or personal information.

If you are contacted, don’t send money. Instead, call their office and a case agent will be in touch for further investigation. 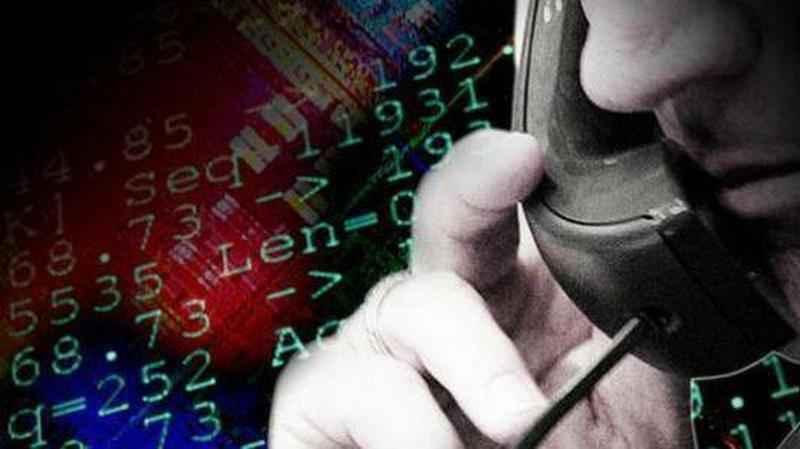