Do you believe in miracles? As the 1980 U.S. Olympic hockey team prepares to be inducted into the inaugural class of the New York State Hockey Hall of Fame, Rachel Tiede opens News Vault 13 to look at how we covered the Miracle on Ice in Lake Placid.

She also catches up with team member Jack O’Callahan who tells us how it felt to defeat the team from the Soviet Union and go on to in the gold. 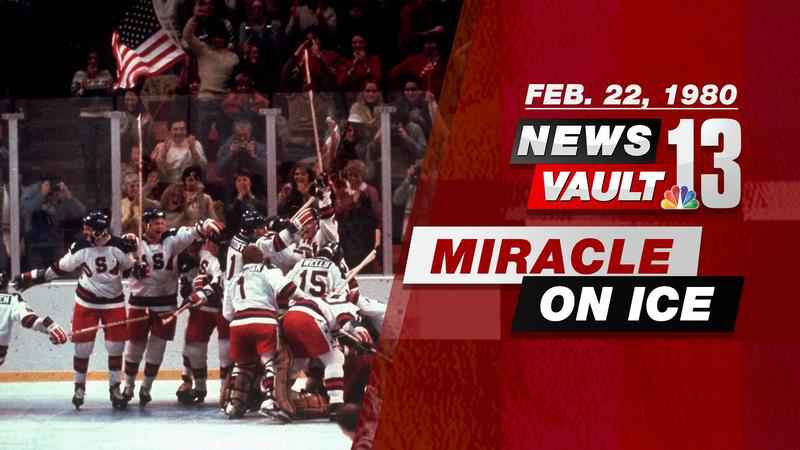