Federal prosecutors and the FBI are also looking into whether, in exchange for illegal campaign money, Benjamin helped to award state money to contributors’ businesses.

This investigation comes after the FBI arrested Benjamin-linked fundraiser Gerald Migdol in November. Migdol is charged with wire fraud in connection with an alleged campaign fraud scheme linked to past fundraising for the lieutenant governor.

Subpoenas have been issued as part of the investigation to the state Senate secretary and some linked to Benjamin’s past campaigns.

Benjamin has not been charged. 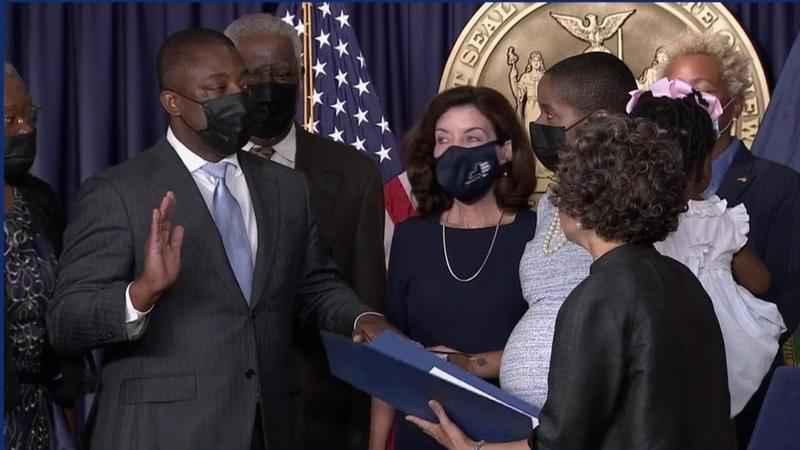