Details are still coming in on what exactly happened inside Brookwood Secure Center in Claverack. A large fight broke out Wednesday, and three staff members are recovering from their injuries.

Charles Kisembo, a former employee who worked at Brookwood, wasn’t surprised to hear that staff members were injured as a result of a fight. He says the facility is understaffed.

New York State Police along with other agencies responded to Brookwood around 1:30 p.m. Wednesday for a fight. State police say three staff members were injured.

Kisembo, a retired youth division aide, says the aides are essentially youth correctional officers. He says many of the aides do not have enough help when it comes to transporting the inmates. He believes that is the reason why the riot broke out.

Kisembo believes they need the Office of Children and Family Services, the agency that runs Brookwood, needs to make changes to protect the staff. 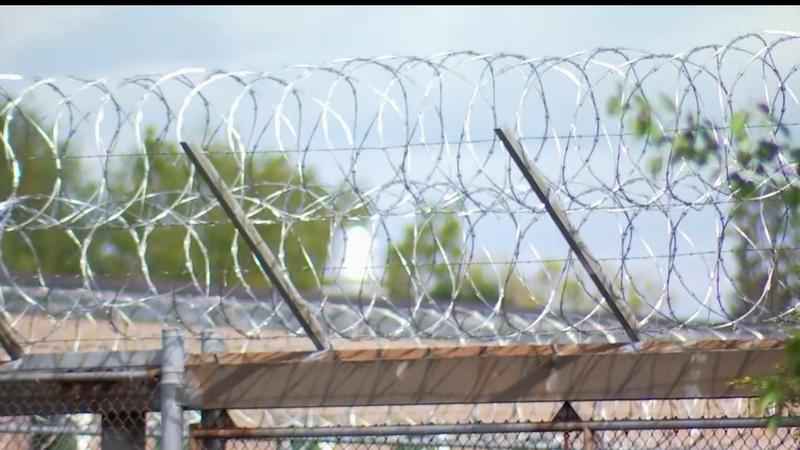 “OFCS pretty much comes up with policies, from up there, with the big office up there. People who have never worked inside the facility to know the things that go on, why do certain policies have to stay,” he said.

OCFS declines to comment on-camera. A written statement said in part, “The safety and security of the youth in our care and of our staff is always our priority.”