The show’s cast includes Woody Harrelson and Justin Thoreaux and takes place in 1972, dealing with the Watergate break-in and its masterminds.

As part of the show’s filming, vintage cars were parked along Washington Avenue on Tuesday morning near the State Capitol building.

There are also road closures around the area of the Capitol including on Washington Avenue, Swan, Elk and Hawk Streets.

The Albany Water Department says the film crew will use a hydrant on Grand Street near Madison, which may cause water discoloration for homes in the Mansion neighborhood. 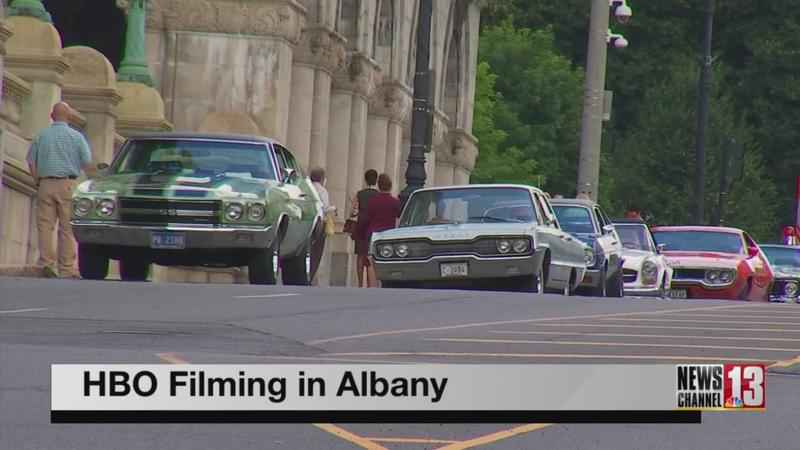 Residents are asked to run the water for a few minutes and the color should clear up.