Father Mychal Judge had a personality that was larger than life.

The New York City Fire Department Chaplain was praying with and for the victims, when he was hit by falling debris.

He was the type of person who if he was talking to you, he was focused on just you.

He is said to be the first recorded death in the 9/11 attacks. 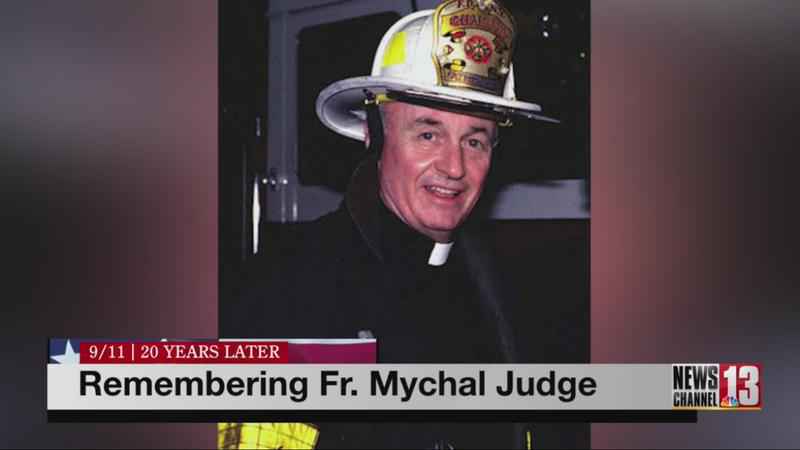 His ties to the Capital Region are still strongly felt 20 years later.

Nearly two decades before that, he was at Siena College, serving as the assistant to the president of the school in the late 1970s.

Father Sean O’Brien, director of the mentoring program at Siena, knew him personally.

"The gift of empathy and really kind of entering into other people’s suffering and pain, he was right there with them," said O’Brien.
Hear more about the caring and compassion people say Father Mychal was known for having by watching the video of Subrina Dhammi’s story.