In order for clouds to eventually form, warm air needs to rise. During the daytime, the sun heats up the air near the surface, causing it to become warmer and less dense than the surrounding air. This warmer air then rises above the cooler and more dense air surrounding it, and eventually forms a cloud. 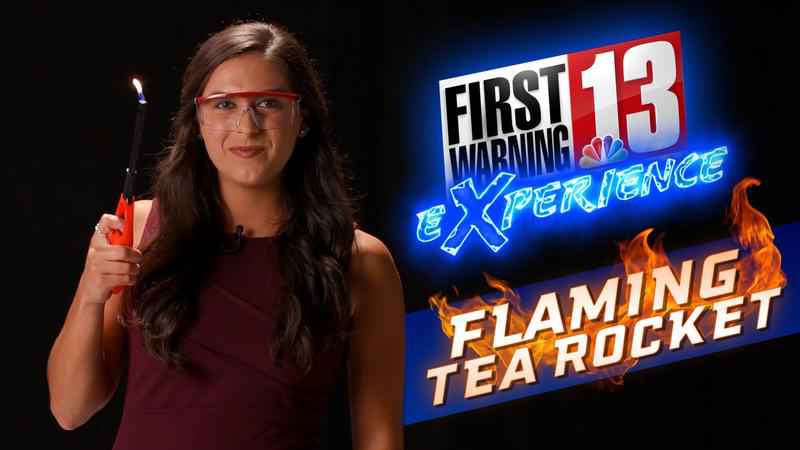 Put on safety glasses and get adult supervision!

Take the scissors and cut open the bag with the tea bag inside.

Shake tea to make sure it is sitting at the bottom of the tea bag. Then use the scissors to make a straight cut across, cutting off the top of the tea bag. Dump tea into cup.

Unfold tea bag and open up forming a hollow column, and place column standing up straight on the center of the plate.

Take the lighter and light the top of the tea bag column.