LAKE GEORGE – All the wet weather we’ve had has caused headaches for homeowners.

Some business owners say the relentless rain is hurting them worse than COVID did.

One of them is Mohammad Tariq, the owner of the Howard Johnson Motel on Canada Street in Lake George. He says he had five feet of water in some of his rooms, and it’s hurting his chances of rebounding from the pandemic.

On their website, it says they’re close to the water, but this is a little too close. 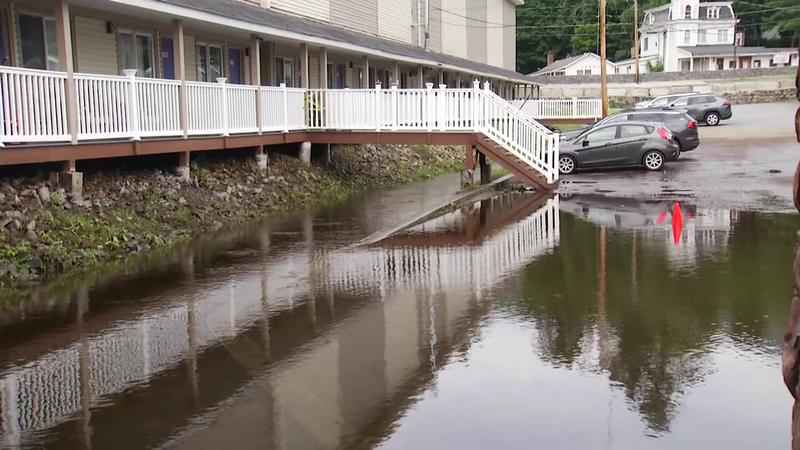 Tariq says he had 15 to 20 rooms that had up to five feet of water in them. Since it’s their busy summer season, most of the rooms had people in them as the water was rising overnight, staff had to get guests out, knocking on doors while they were asleep.

He says the affected guests were given other accommodations. It’s a tough pill to swallow since this is his season for making money, not watching it go down the drain.

"This is the time where we make our living for the year, make the money, pay the bills and here we are in the middle of the season with flooding," said Tariq.

Who’s responsible for fixing the flooding? Find out by watching the video of Jerry Gretzinger’s story.