The former state Assembly speaker died Monday at a federal prison in Massachusetts. He was 77 years old. Sources close to his family say he had cancer.

A native of lower Manhattan, the former lawyer served as assembly speaker from 1994 until his arrest in 2015.

Democratic colleagues noted his intelligence and ability when it came to understanding and putting together legislation. But they said his criminal activity will forever complicate how his accomplishments are remembered.

Assemblyman John McDonald (D – Cohoes) served with Silver for several years after he began his term in 2013. 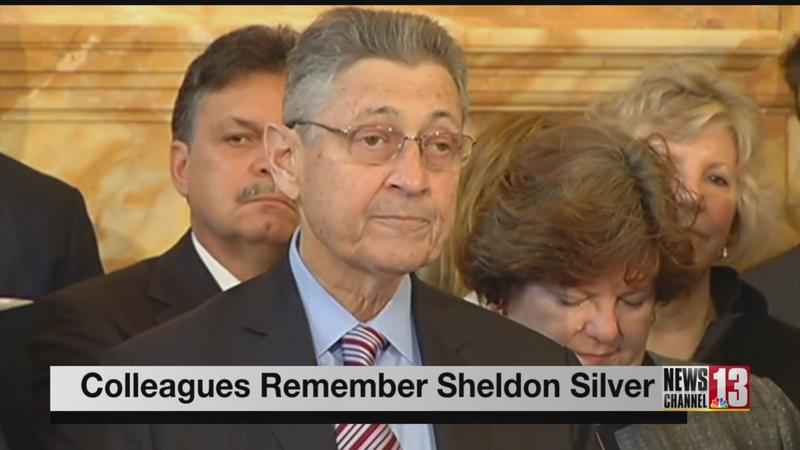 “He knew the legislative process inside and out. He was tough, but he was always fair,” McDonald said. “He listened, he’d push back when he thought it was appropriate, and at the same token, when members were forceful about their thoughts, he listened.”

Former Assembly Majority Leader Ron Canestrari, who served as majority leader from 2007 until his retirement in 2012, was a friend of Silver’s and kept in touch with him until the end.

“His grasp of the issues and the political ramifications of them, the financial consequences of an item, he grasped it all,” Canestrari said.

They remember his contribution to education and to business upstate.

But they also say his legacy is complicated. In 2018, he was convicted of federal corruption charges and sentenced to 7 years in prison.

“Personally, I was very disappointed in what he was accused of and what he was found out to be guilty,” said McDonald. “It’s a mixed feeling. Like anything else, though, I will choose to remember him like I would anybody, for the good that they’ve done in this world.”

Canestrari lamented that history will not look kindly upon Silver’s decades-long tenure.

“The benefits and the programs that he was able to advance and champion will be there to help people, but that, I’m afraid, will be overshadowed by the tragic and sad ending of his career,” he said.

“I know everyone has their own judgement of Sheldon Silver, that’s something at this stage of the game is immaterial, because he’s being judged by a much higher authority at this time,” said McDonald.

Assembly Speaker Carl Heastie said in a statement that Silver pushed for laws to protect New York’s most vulnerable residents.

"I will remember Shelly for his many legislative accomplishments," he said.