A man who once lived in Brunswick pleaded guilty to murder in San Diego.

Dennis LePage has managed to evade investigators for nearly 45 years.

The Times of San Diego reports he has now admitted to strangling Alvaro Marquez Espleta in 1975.

He was extradited last year. 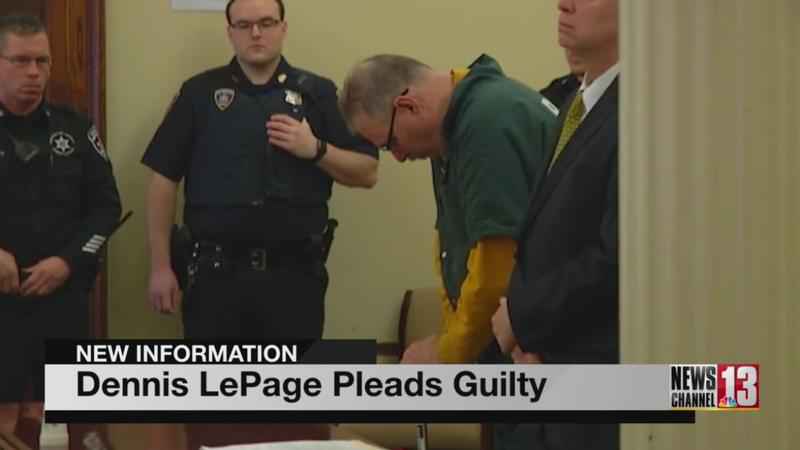 Dennis LePage is set to be sentenced on July 30.