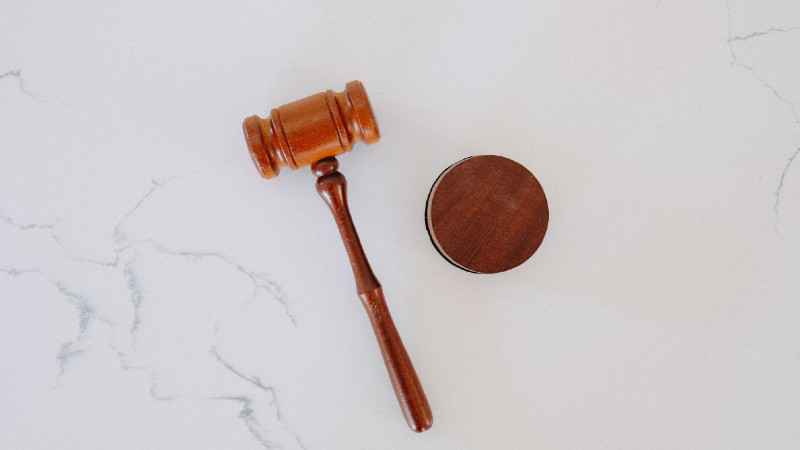 The former treasurer in Chatham has been found guilty of attempted official misconduct.

Barbara Henry, 60, is accused of using her position to have the village pay her health insurance premiums.

Peter Volkman, the former village police chief, was part of the same investigation into Chatham’s finances. He admitted to stealing from the state retirement system and padding his pension. He also hid outside income through a private business.

Volkman was sentenced in July to conditional discharge, meaning he won’t do any jail time if he stays out of trouble. He was ordered to pay more than $92,000 in restitution.

Henry is also accused of stealing $8,400 from a non-profit organization she worked for in Massachusetts. The theft was discovered by the New York State Comptroller’s Office during the investigation.