The clock is ticking down on Cuomo’s time in office, but it’s moving slowly for some critics who fear how he may use his remaining time in power.

Cuomo announced his resignation on Tuesday in the wake of the state attorney general’s report, finding he’d sexually harassed eleven women. However, he’s not stepping down until August 24.

Cuomo says the two weeks were necessary to ensure a smooth transition for his transition to his successor. However, Lieutenant Governor Kathy Hochul has said this isn’t what she asked for.

Former Gov. David Paterson took over for former Gov. Eliot Spitzer, who resigned amid scandal in 2008. He says he thinks Hochul could take over right now.

"I think in the case of Lt. Gov. Hochul, she has been aware that this situation could occur since March, since the investigation began, so I think that she was sort of hinting…she’s ready to take over right now," Paterson told WNYC, a public radio station in New York City. "I just think the governor has just not resolved in his mind what’s actually going on yet, and his self-awareness just does not seem to be particularly helpful to him at this particular time." 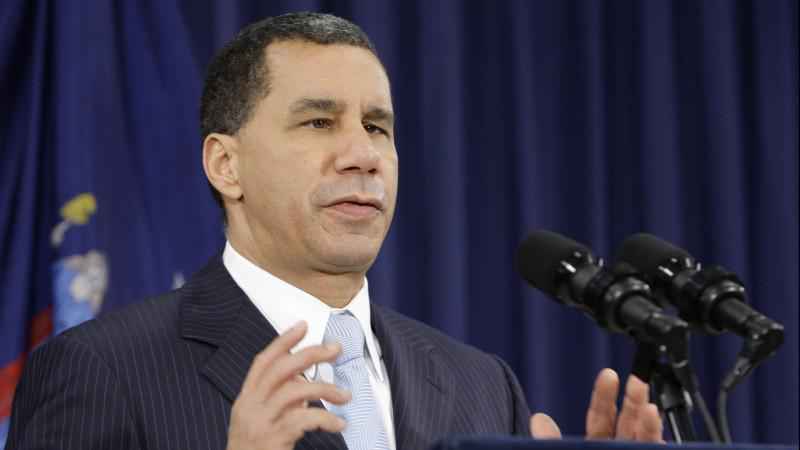 Cuomo has made no public appearances since returning to Albany on Tuesday.