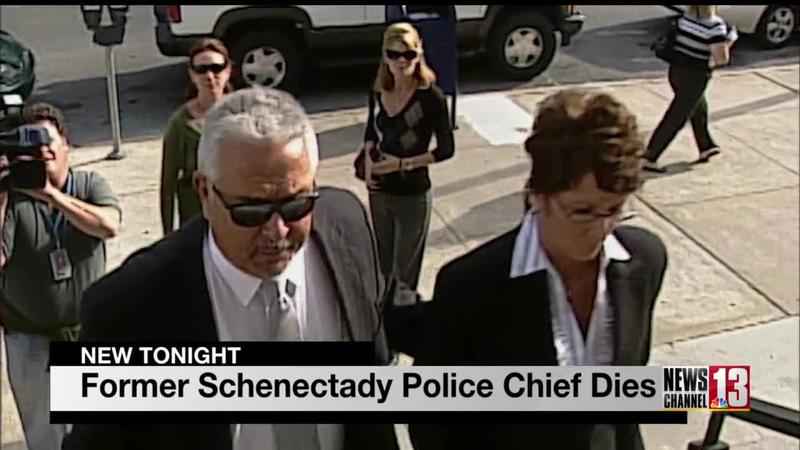 Kaczmarek was police chief in Schenectady from 1996 to 2002.

However, his legacy was tarnished when he and his wife pleaded guilty in 2008 for his role helping to move cocaine and heroin from Long Island to the Capital Region.

Both served time in prison.

CORRECTION: An earlier version of this story featured a photo of the former Schenectady mayor instead of the former police chief. We regret the error.