Former "Smallville" actor Allison Mack, who pled guilty in the NXIVM sex cult case, issued a series of apologies ahead of her sentencing, which is scheduled for later this week.

Mack called it "the biggest mistake of my life" and went on to say, "It is now of paramount importance to me to say, from the bottom of my heart, I am so sorry."

She made the apologies in a letter submitted to the judge who will be handing down her sentence on Wednesday.

The leader of the NXIVM cult, Keith Raniere, was sentenced to 120 years in prison on racketeering and sex trafficking charges.

NewsChannel 13 will be at Mack’s sentencing on Wednesday. 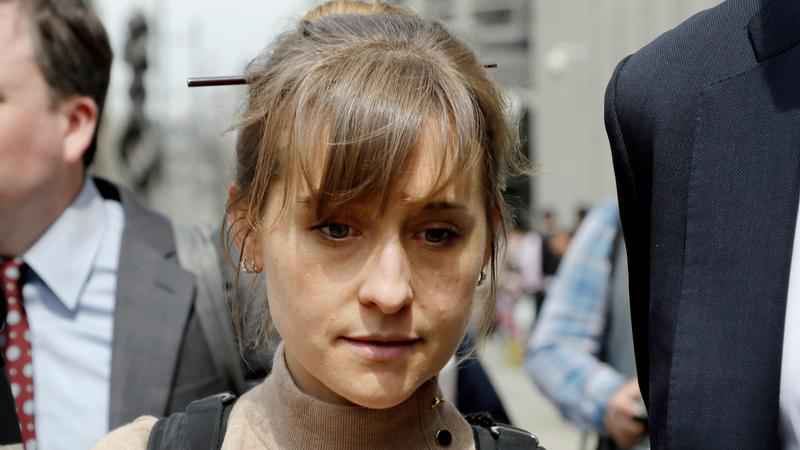