Some St. Clare’s pensioners attended Tuesday’s news conference in Schenectady, where Attorney General Letitia James announced a lawsuit against the Albany Diocese. After years of fighting for answers, this lawsuit is a welcome step for all of those former employees who saw their pensions wiped out.

Nearly 1,100 people were affected when the Roman Catholic Diocese of Albany announced several former employees would not receive their pension or have their pensions drastically reduced.

Some say it’s been very hard living the last few years without their pensions. 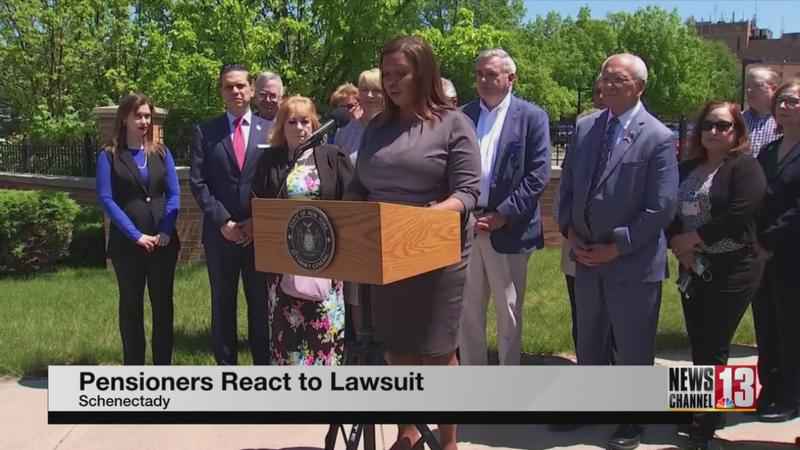 Hear from overjoyed pensioners as they react to this lawsuit, by watching the video of Jonathan Hunter’s story.